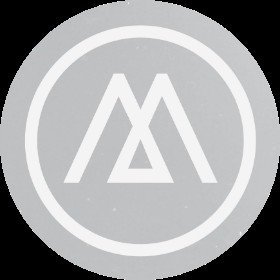 MNKYBSNSS is an electronic music duo conformed by Mono Urina and Kike Vélez, from Barranquilla, Colombia. The group originated in the city of Buenos Aires, Argentina, on the year 2013, where both members were studying music and music production. After a long search of a unique sound that represented them, and after experimenting with different techniques and machines, the band released their first single “Daydream”, on October 2013. On December of that same year, and with their new single on board, they travelled back to Colombia to showcase their project for the first time. The duo introduced a house music style, born from abstract compositions and divergent sounds that are responsible for giving that eclectic vibe to their music. Following up, on 2014 they arrived to Bogota and built themselves a place in the electronic music scene of the city. On June 2015 MNKYBSNSS signed with Sony Music Colombia, and released their first single in partnership, “Feel”. On August, the duo packed their bags and flied to L.A., California, where they recorded their first studio album under the production of Filip Nikolic from Poolside. With their new album ¨TIMELESS¨ they returned to Colombia and began their ¨Year of the Monkey Tour ̈, performing for sold out shows all across the country. To sum up, the band recently landed on Colombia’s Spotify’s Viral 50 with two of their releases, reaching spot #1 with Raindrops ft. Monica Birkenes and #13 with Enumerar ft. CLUBZ. MNKYBSNSS was chosen by Lenny Kravitz as in the only band to open his Raise Vibration Tour in Colombia.